Himukai Daijingu Shrine is said to have been built by transferring the Shrine of Takachiho Peak of Tsukushi Hyuga in the era of the 23rd Emperor Kenzou.

In the era of Tenchi Emperor was donated Keita straight away and named the mountain that is being sunken is Mt.
Emperor Seiwa is being asked by Mr. Kurita to Amaterasu Daigakyo with a petition. Emperor Godaigo ordered our shrine to the temple by the system of Yuki.

Nitta Yoshisada was praying for a victory during the war of the new government of Jianwu and remains in the record that a good horse and a sword sword were dedicated.

Because of Jinin 's turbulence, the shrine and old records are destroyed, and the ritual once ceases.
However, the palace of Matsuzaka village, Masui Fujeme gate built the palace, and the shrine was revived as a repair fee was given from prohibition.

From 1596 to 1615 the Tokugawa Ieyasu rebuilt the shrine and the remodeling of the shrine was done. 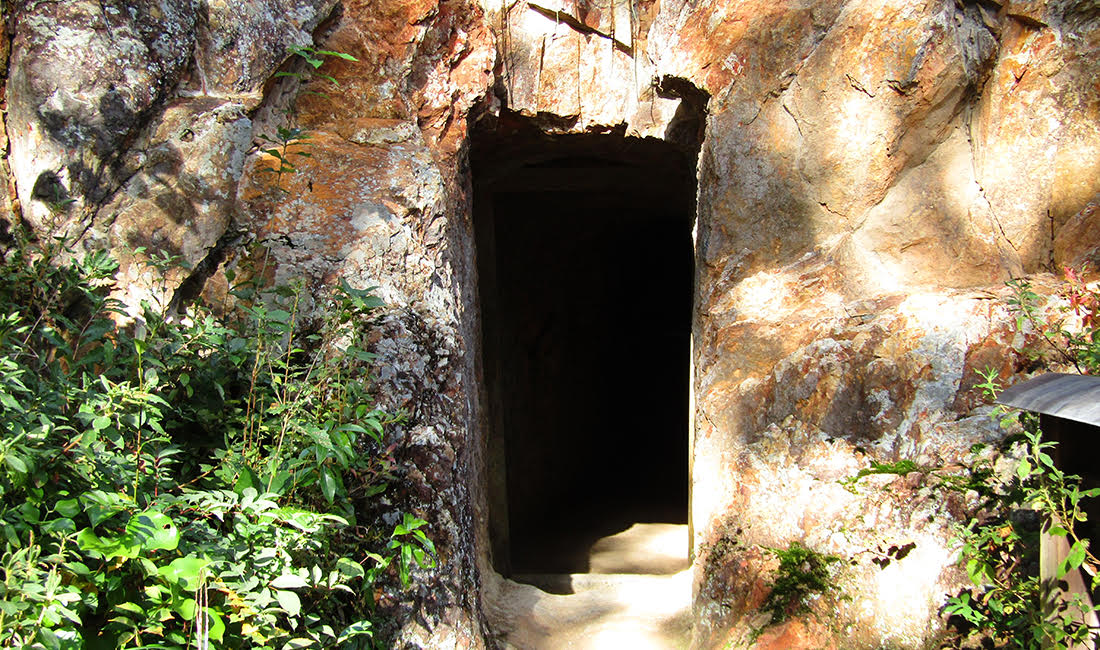 It is said that through Amanoiwato you will be awarded the benefits of exorcism and fortune.
The inside of Amaisei bends at right angles on the way, and at the point where it bends, there is Togakushi Shrine that enshrines the heavenly handsome man.

Amanoiwato is said to have brought Amaterasu Ohmikami troubled by his brother Susanou Kami 's wolf in Japanese myths.

When Amaterasu Ohmikami basks in Amaisei, the world will be surrounded by darkness.
The troubled gods are supposed to have their wisdom narrowed down and the Amaterasaki god is withdrawn from Amaisei dwarf and am Amotedikara has been thrown out of Amanoiwato's lid.

Epidemics faded from 859 to 877, and the petition was done to Himukai Daijingu Shrine.
There is a statement of God that "Give the people of the fountain which rises in this Miyazaki and give it to all people", and the places that I made it soon, the epidemic has subsided soon, it is said to have named this fountain as Asahi Izumi.

This spring is one of the famous waters of Kyoto, which draws young water every year on New Year's Day and cooks the gods and dedicates them to the Utsumi and the Gaikoku, praying for world peace · national security · domestic prosperity · disease-free and breathing prayer.

On the third day, young people are awarded to the general worshipers